Tornado Potato Pictures from Facebook. To add your picture, just post it on our Facebook wall and it will appear in the album titled Timeline Photos below. 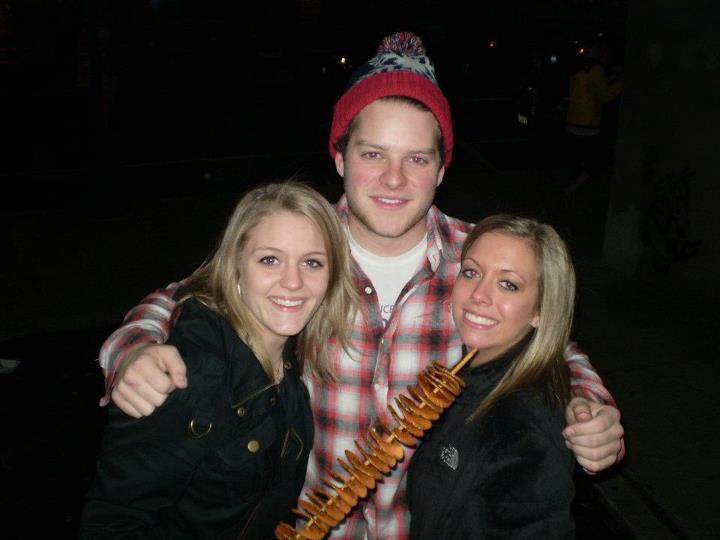 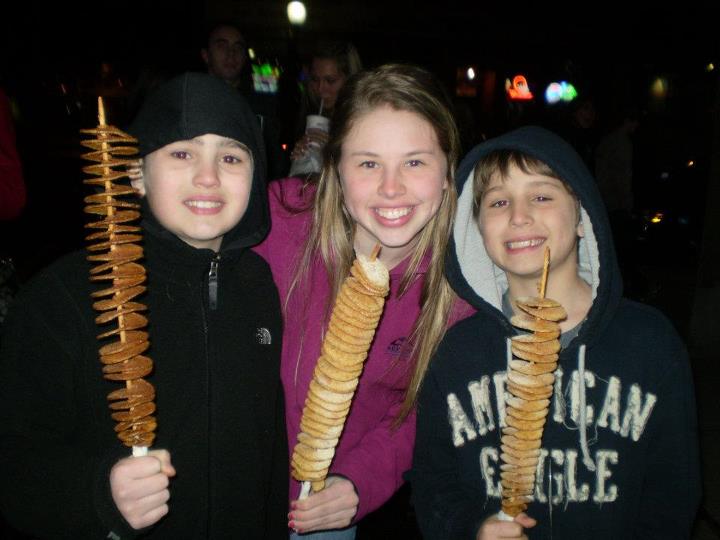 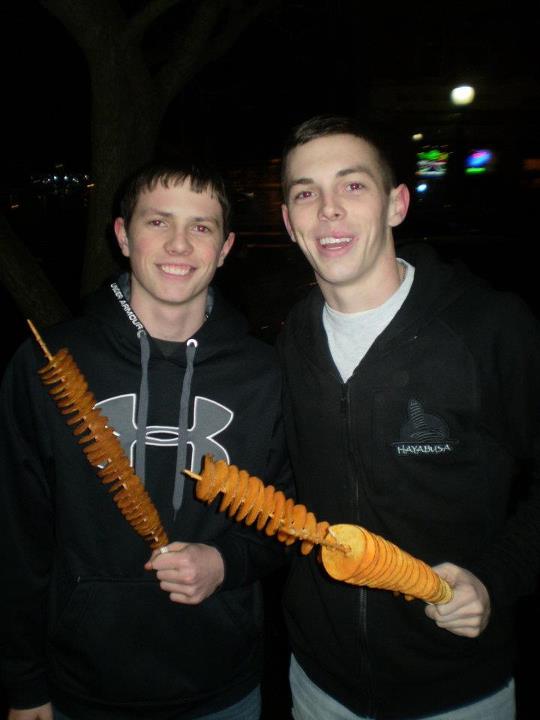 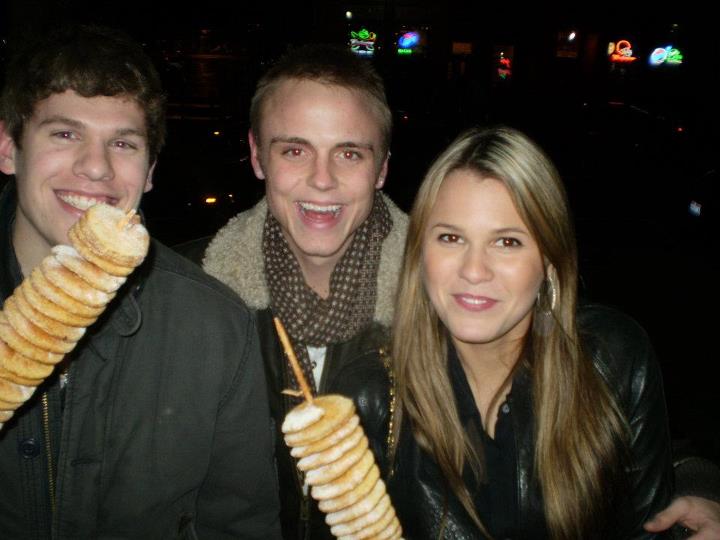 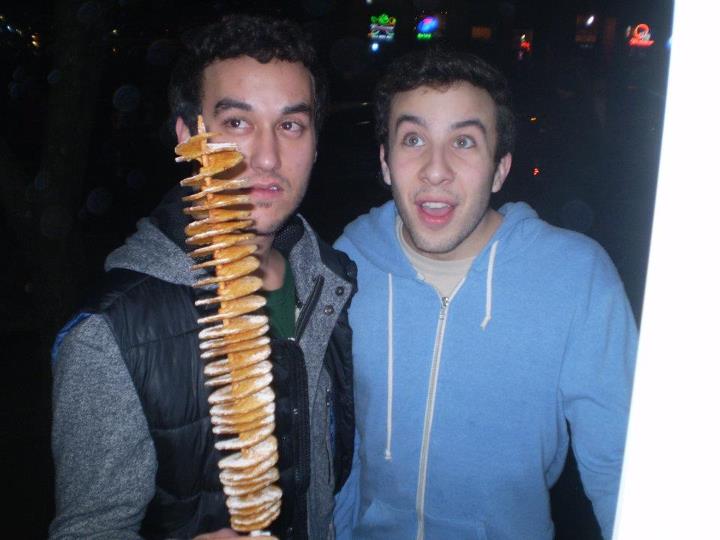 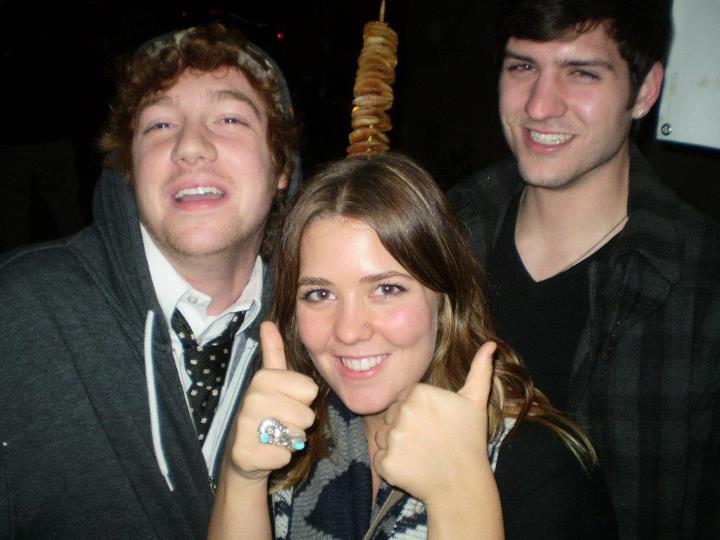 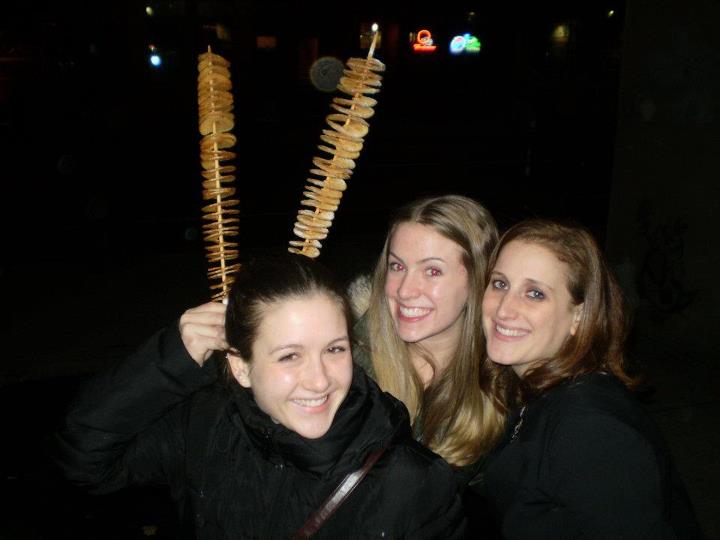 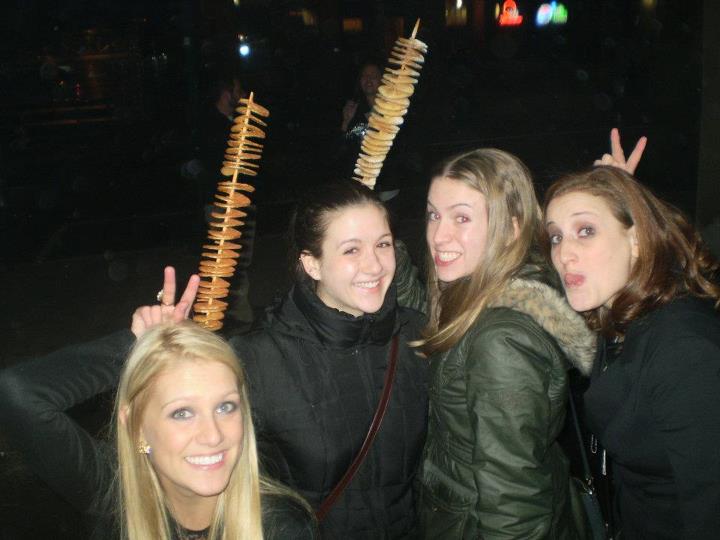 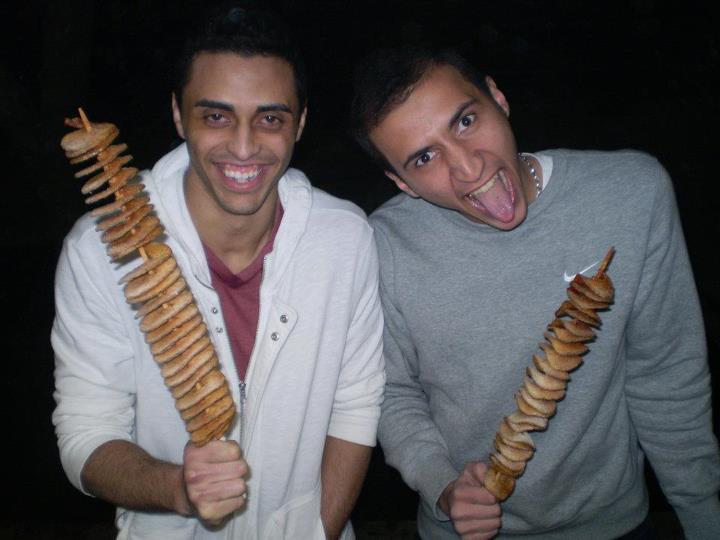 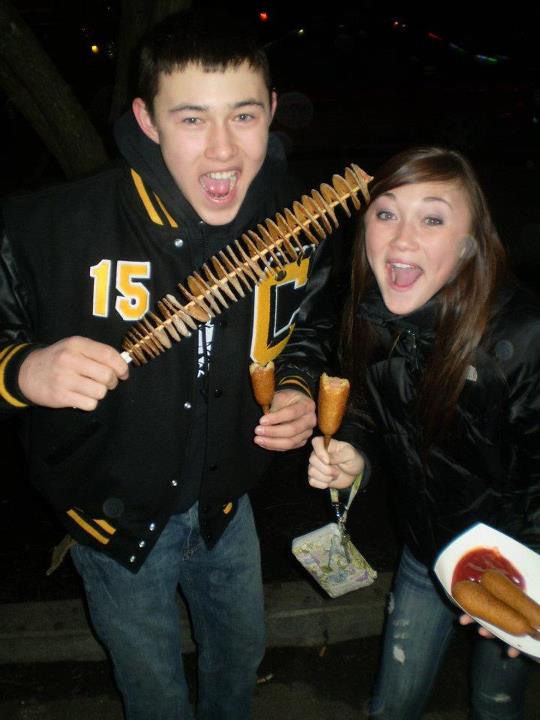 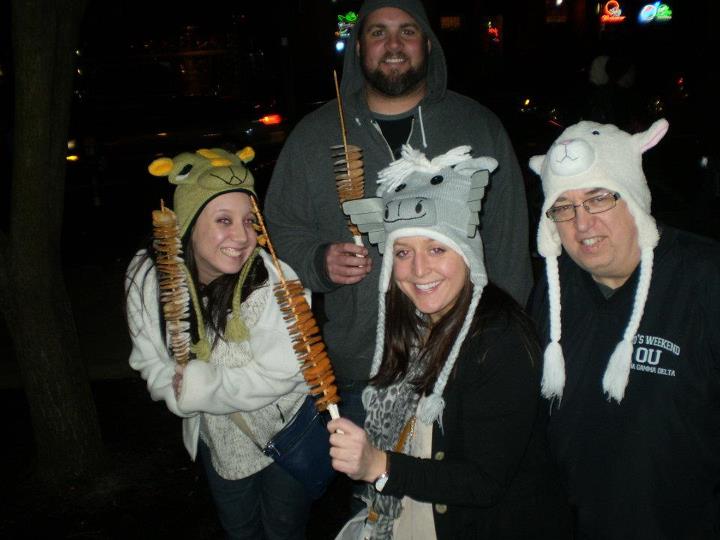 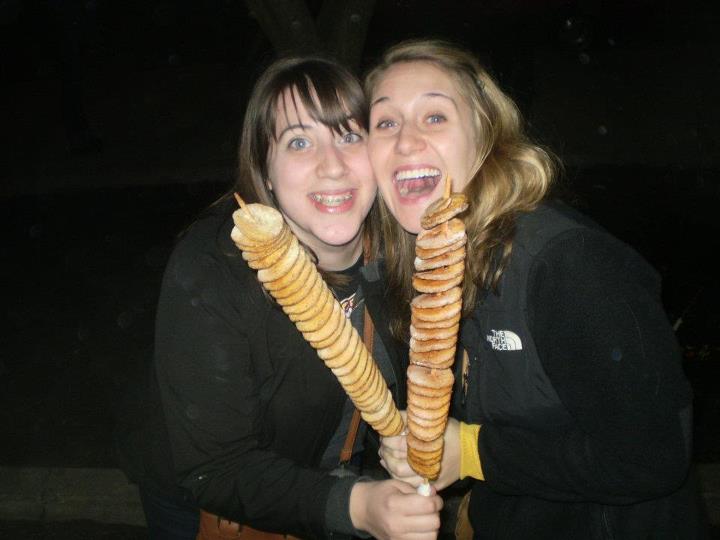 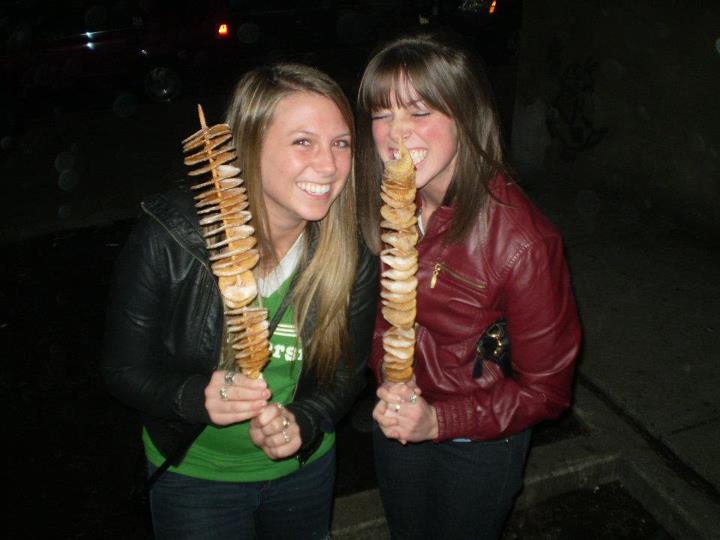 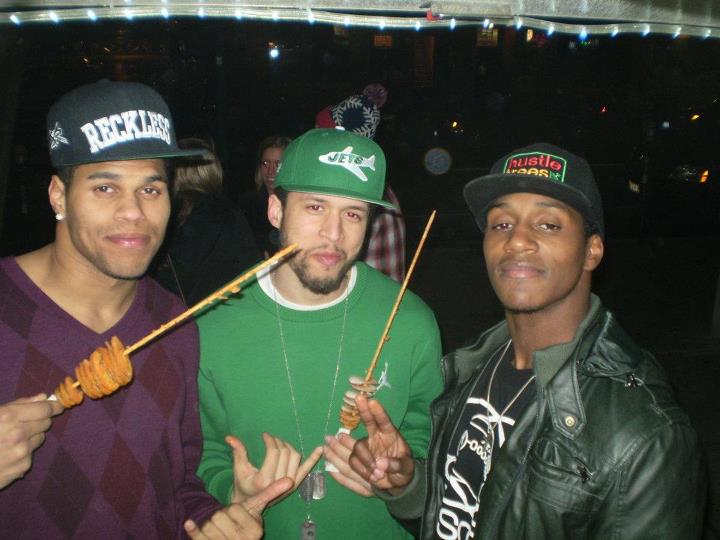 Photo 1 of
A guy with a tornado potato always gets the ladies.
Photo 2 of
Everyone should be so thoughtful...take your sibs to the Tornado Potato Buggy. What a great Sis.
Photo 3 of
Yummmm! Bacon and Cheddar Tornado Potato
Photo 4 of
One Potato, Two Potato, whoa where's the 3rd potato?
Photo 5 of
Now look at the pretty tornado potato and say "Cheese"
Photo 6 of
Two Thumbs up for the Tornado Potato Buggy
Photo 7 of
Potato Ears for you.
Photo 8 of
Potato and rabbit ears for everyone.
Photo 9 of
Tornado Potato...You Like?...Very Nice.
Photo 10 of
In addition to the best Tornado Potato in the Country, The tornado potato buggy makes one hell of a corn dog!
Photo 11 of
Like father...Like Daughter
Photo 12 of
DON'T CROSS THE STREAMS!!!
Photo 13 of
Slow down there honey and enjoy your food.
Photo 14 of
Damn those Tornado Potatoes are good. These guys had them half eaten by the time I got the camera ready.